(BCHR/IFEX) – In a statement sent to the press, the Bahrain Ministry of Information (MOI) announced that it has referred one public website to the Public Prosecution (PP) for violating the 2002 Press Code. “Al-Ayam” newspaper reported that the public forum in question is known as the “National Edifice Forum (NEF)”, http://www.wattani.net

(BCHR/IFEX) – In a statement sent to the press, the Bahrain Ministry of Information (MOI) announced that it has referred one public website to the Public Prosecution (PP) for violating the 2002 Press Code. “Al-Ayam” newspaper reported that the public forum in question is known as the “National Edifice Forum (NEF)”, http://www.wattani.net
In the press release, MOI Undersecretary Hamad Al-Mannaei said that the website was referred to the PP for violating provisions of the Press, Printing and Publishing Law. He stressed that the ministry will not hesitate to use its legal authority to refer those who violate the basic principles of circulation and dissemination of public publications, to face the proper legal measures. Al-Mannaei further called up on the web administrators to abide by the law and to not publish in contravention of its provisions.
According to BCHR’s information, prior to this escalation in dealing with public web sites, the MOI took measures to administratively prevent access to the NEF from inside Bahrain, without providing an explanation of the violations committed by the web site administrators. The ban was executed by the Bahrain Telecommunications Company (Batelco) – the main internet provider in Bahrain – without prior warning, or any communication with the web administrators advising them of their alleged violations. More over, the MOI press release does not explicitly state the type of violations and the provisions of the Press Code which were violated.
BCHR president Nabeel Rajab said that in the light of this incident, “We are not amazed to learn about the act of the MOI.” He further added, “NEF, similar to the web site of the BCHR and many others, is the subject of this administrative ban and direct lack of access by the public from inside Bahrain. It is ridiculous that there are officials in the local authorities who still think that by imposing a ban on a website by the local internet provider, they can prevent people from accessing any site they wish to browse”.
NEF is a well known public site, recognized for its swift coverage of events and news, the publication of articles and press statements by non-governmental organizations which have been censored by the authorities, and an electronic space for dialogue, archiving and advertisements.
The local authorities have not abated from using the grip of the 2002 Press Code and enlisting the help of the PP to exert tough censorship measures on all forms of expression, victimizing web sites which touch on subversive or sensitive issues by introducing a local ban. This government tactic does not recognize or differentiate between the web sites of human rights organizations, public forums, religious, liberal, news or even dissident sites. The treatment is the same and it amounts to a complete administrative ban.
Rajab added, “The act of the Bahraini authorities violates Article 19 of the ICCPR (International Covenant on Civil and Political Rights), especially paragraph 2, which states that ‘Everyone shall have the right to freedom of expression; this right shall include freedom to seek, receive and impart information and ideas of all kinds, regardless of frontiers, either orally, in writing or in print, in the form of art, or through any other media of his choice’.”
RECOMMENDED ACTION:
Send appeals to the authorities calling on them to:
– fulfill their obligations to respect all forms of freedom of expression as laid out by the international charters and declarations
– lift all measures which result in banning all electronic sites related to public, cultural and human rights affairs as regards Bahrain or other topics
– amend the 2002 Press Decree Code so that it conforms with international human rights standards
APPEALS TO:
His Highness Sheikh Khalifa bin Salman Al-Khalifa
Cabinet Prime Minister
Manama, Bahrain
His Excellency Mr Jihad Kamal
Minister of Information
Manama-Bahrain
Fax: +97 3 1 721 1363
Please copy appeals to the source if possible.
MORE INFORMATION:
For further information contact Nabeel Rajab, President, BCHR, Manama, Bahrain, tel: +973 3963 3399 / 3940 0720, fax: +973 1779 5170, e-mail: nabeel.rajab@bahrainrights.org, info@bahrainrights.org, Internet: http://www.bahrainrights.org 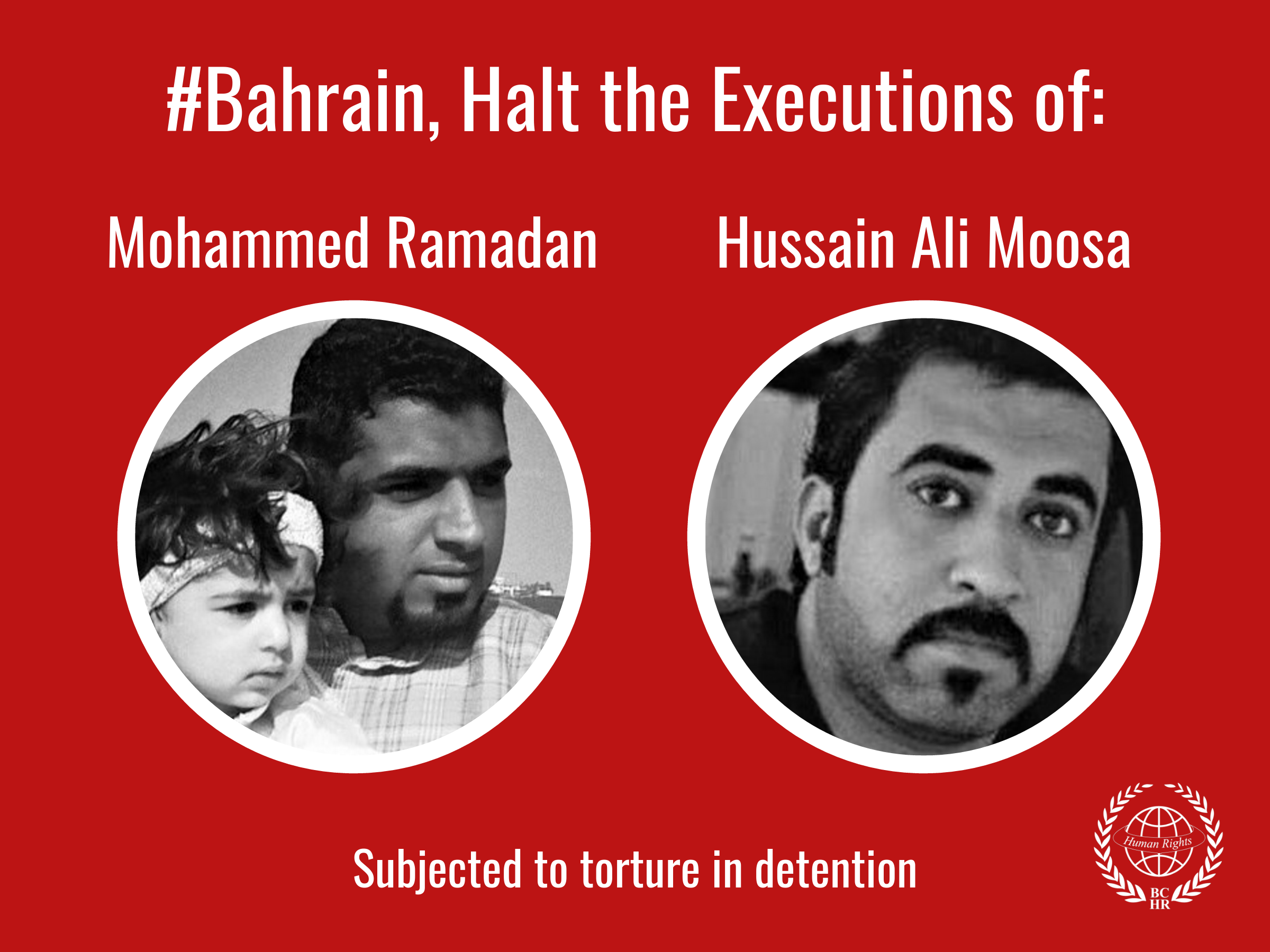 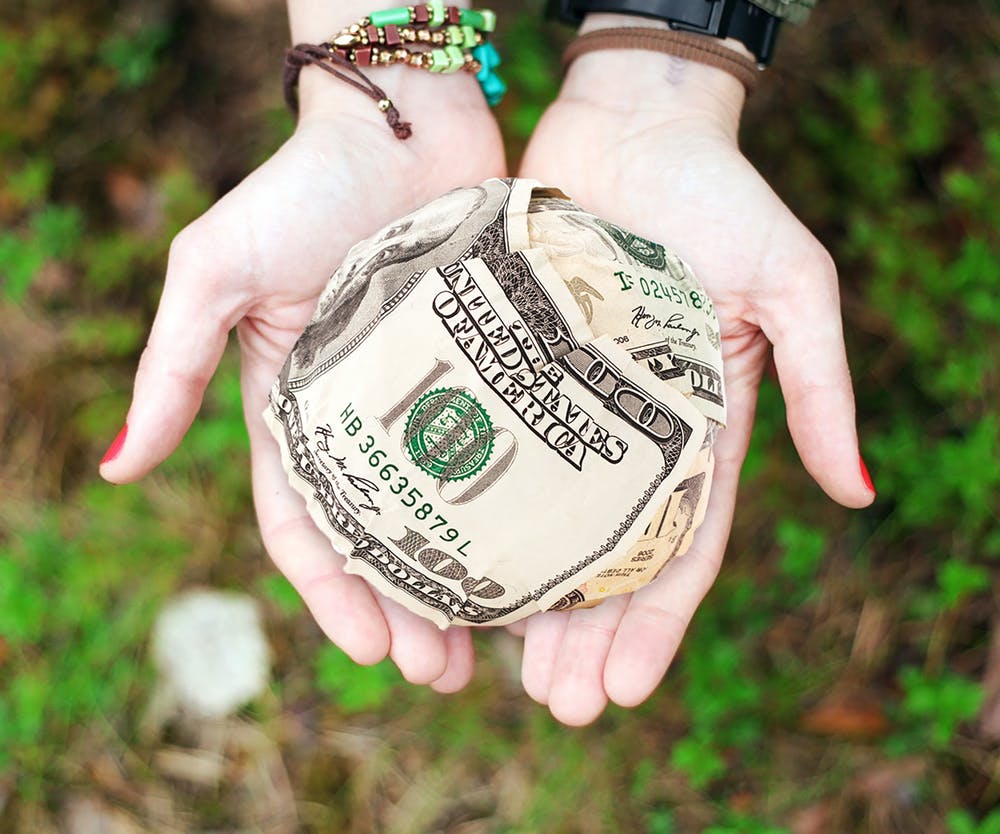